The main purpose of this website is to introduce music composed for the bassoon in Iceland, as well as music published and premiered by Icelandic bassoonists. The few works for the bassoon that exist have been composed by major Icelandic composers of the 20th century. However some have only recently been recorded and published. These little known compositions are now available online.

Another important aim of this site is to build bridges, and share information and knowledge, between bassoonists, composers, music professionals and students alike. 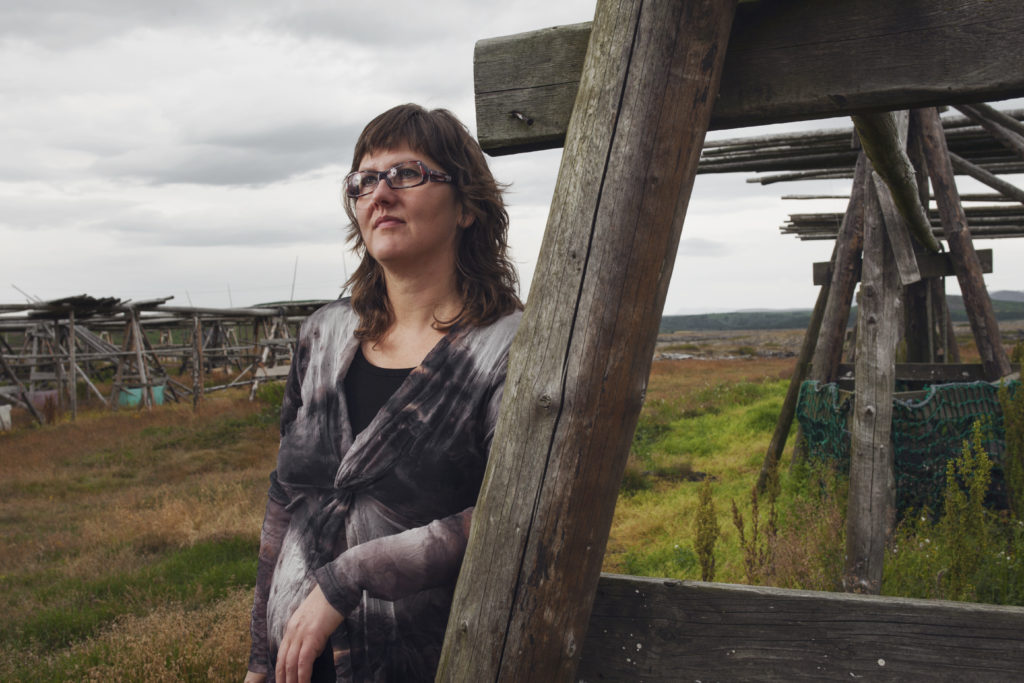 Kristín Mjöll Jakobsdóttir is a bassoonist, educator and producer, living and working in Reykjavík, Iceland. In the fall of 2015 Kristin Mjöll enrolled in a Master´s program of Applied Studies in Culture and Communication at the University of Iceland. This web project is part of her studies for the program.  From 2007 Kristin Mjöll has performed and recorded Icelandic music for solo bassoon. Her CD, “Journey”, includes five world premiere recordings. It was released in January 2016 by Smekkleysa.

What sparked the creation of bassoon.is?

This website has been created to honour the Icelandic bassoonists, and the many other musicians and composers that, during the 20th century, embarked on a mission to build Iceland’s musical life to be on par with its neighbours’ in Europe and America.

Iceland´s robust musical life today owes a debt to many musicians and trailblazers of the 20th century, some who immigrated to Iceland from Europe and America. Just as those musicians shared their knowledge, skills and expertise with the Icelandic nation and musicians, Iceland is sharing its heritage and modern culture with the rest of the world.

Being a nation of less than 300.000 people and living on an island in the middle of the Atlantic Ocean, Icelanders struggled with isolation for centuries. Today the internet reduces this isolation and brings people together from all over the world. It also makes it possible for anything to be available to anyone no matter where they live. 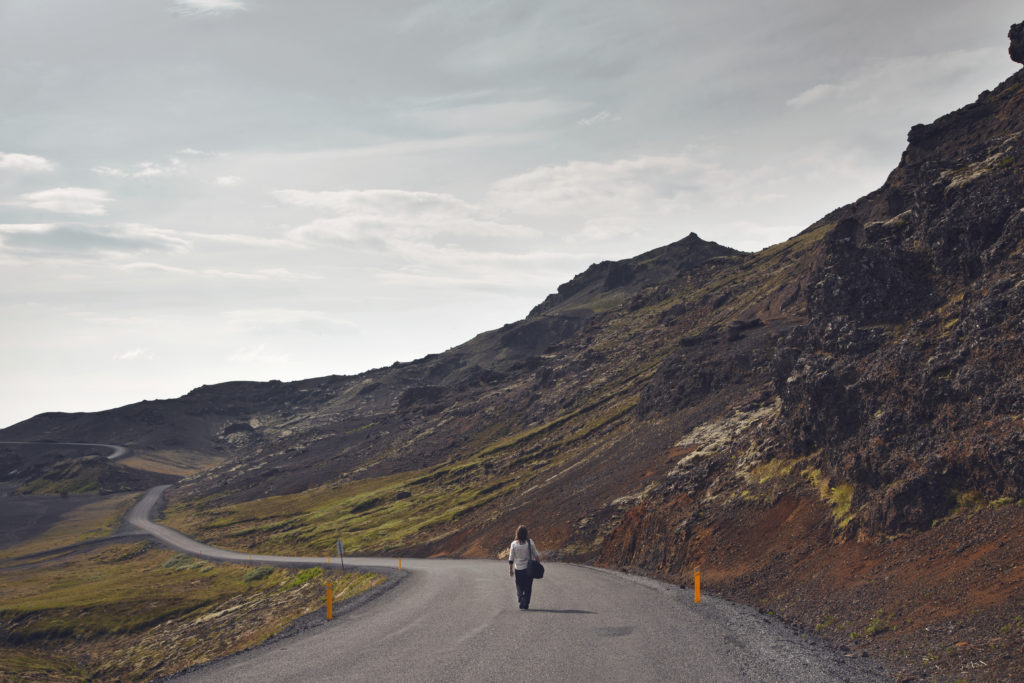